Roomba or Roborock? My Honest Opinion

Roomba or Roborock? My Honest Opinion 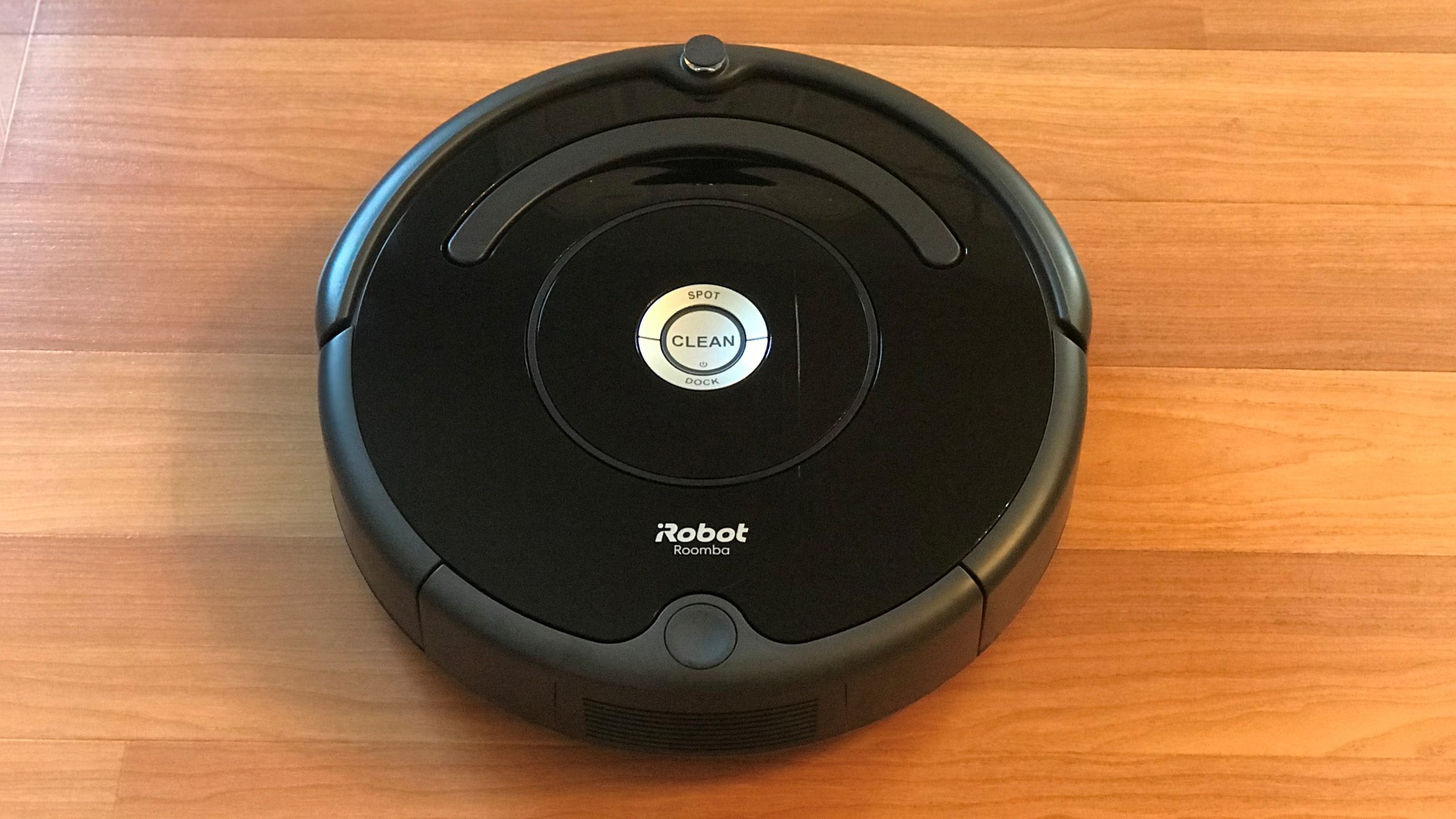 In the last two years, I have simplified all my floor cleaning tasks with a robot vacuum. These little helpers are affordable and have saved me from the back-breaking vacuuming sessions with my old canister vacuum.

Now, the market has so many robot vacuum brands, talk of Roomba, Deebot, Eufy, Xiaomi, Xiaowa, Shark, Dyson, and Neato, just to mention a few. That makes it pretty hard for beginners to settle on a specific model.

You will agree with me that Roomba and Roborock are two of the biggest robot vacuum brands in 2021. This is as far as technology and innovation are concerned.

Last year, during Black Friday, I managed to snap a Roomba S9+, my current robot vacuum. I also bought the Roborock S6 MaxV for my sister, who was looking for something cheaper than the $1200 S9+. These two models were the best models from the two household names in the robot vacuums industry.

I have used the Roomba S9+ for several months already. I felt it was time to try out the Roborock S6 MaxV for a few weeks to find out whether the cheaper Chinese brand, Roborock was indeed a threat to Roomba’s dominance.

The Roomba S9+ and Roborock S5 have several differences.

First, they use the same 3-stage cleaning system to pick up dirt from surfaces. There is a brushroll for agitation and suction power to lift dirt. The two also have a filtration system to capture allergens such as dust and pollen. I must say that these two come in handy in not just picking up dirt but purifying the atmosphere.

Another similarity is regarding the cleaning orientation. The two are suitable for picking up dirt from all surfaces, including bare floors and carpets. On bare floors, however, the Roomba is the best, but that’s not to say I don’t like Roborock’s performance. As for carpet performance, Roborock is my pick because of the industry-leading 2500pa suction.

The navigation and floor mapping system is also the same across the board. Roomba and Roborock both deploy Visual Simultaneous Localization and Mapping (VSLAM) technology. They use sensors and a real-time camera to find their way around the house and plan efficient cleaning patterns.

The two vacuums also feature similar convenience features. I’m a smart home enthusiast, so the Wi-Fi allows me to sync the two with SmartThings and Alexa. Other similar features include recharge and resume, over-the-air upgrades, scheduling, digital barriers, etc.

Roomba is a top brand and arguably the best robot vacuum brand on the market. Its line of robot vacuums has been rated highly because of the reliability.

Besides, Roomba S9 and S9+ come with the all-new self-emptying bin technology. Dubbed iRobot CleanBase, it is such a savior now that I don’t have to worry about emptying the bin for the entire month. The S9 doesn’t come with the CleanBase unit; only the S9+ comes complete.

Why I Admire the Roborock S6MaxV

Just like Roomba, Roborock also has some unique features that I admire.

First is the mopping function. The S6 MaxV is a robot vacuum with mop while Roombas vacuum only. The Roborock seems a great deal now that I no longer have to use my Shark mop as it vacuums and mops (wet & dry) simultaneously. I really like how it wipes the urine stains and paw marks using minimal water.

Another thing I like the S6 MaxV for is the longer runtime. While my Roomba does just 120 minutes when on bare floors, Roborock does an hour more. Considering the size of my apartment, the longer runtime is something I really admire.

Well, S9+ and S6 MaxV are in the premium class of robot vacuums. In my opinion, the cheaper Roborock gives Roomba a run for its money. In the end, I think the S6 MaxV is the perfect purchase because of the affordability and the 2-in-1 cleaning. I feel somewhat cheated now that I need to buy a separate robot mop to automate my floor cleaning fully. Interestingly, Roborock S6 MaxV is almost half the price of the Roomba S9+. At the end of the day, Roborock is my choice!