Coping Strategies That Can Be Adopted Following an Arrest

Coping Strategies That Can Be Adopted Following an Arrest 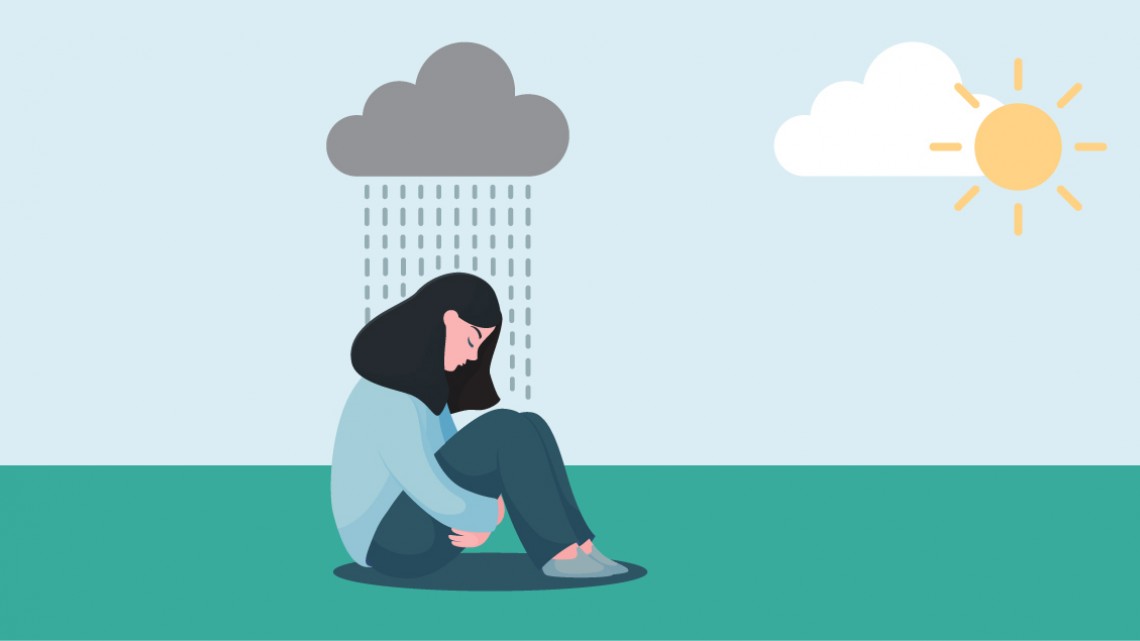 Being arrested can be a traumatic time, whether innocent or guilty. So, let us explore some of the strategies that can be adopted which help an accused during the time between arrest and a pending court case. Notoriously, the wait to appear in court can belong. This is not necessarily because of the complexity of a case or the amount of documentation a legal team is required to prepare but can simply be the waiting list within the court system.

An accused may feel better or worse after talking to their lawyer about their case but sometimes it is better to know than to wonder. Very often worst-case scenarios do not happen. Sometimes those accused can compare their case against one that is not even comparable in relation to its seriousness. So, it is always best for an accused to obtain full legal advice for themselves on what the options and outcomes may be.

An accused may need to elucidate their feelings to an Online Anxiety Therapist or their personal therapist (if they have one) to lighten the weight off their shoulders. They might be able to reflect and connect better if they converse with the experts who specialize in this field. A professional might also be able to give them some relief as to their mental trauma and help them move on from their crime. Qualified therapists such as the ones at Citron Hennessey and similar others could prove helpful in this case.

Those closest might be more understanding than someone accused of a crime might think that they are going to be. After all, guilt has not even been proven yet. Yes, there are cases of families disowning people, but equally, there are examples of ones that have been extremely supportive. The judge will want to see that someone has a supportive family, as it may influence his or her decision in what to do with someone. Those convicted who have no support are more likely to face imprisonment than those with support, who can then more safely be managed within the community by the handing down of what is termed, in the UK at least, a community order.

Psychologically, an accused should bear in mind that first offences, providing that it is not of the most serious kind, are treated more leniently and do not, as a matter of course, result in defendants receiving custodial sentences. It is invaluable to know this as a coping strategy as greater anxiety, even depression, can result from thinking the worst.

Sleep is important for mental health but likely to be something that someone accused of a crime has little of. In these instances, it should prove useful for them to consult a doctor who can issue prescription sleeping tablets if mulling over everything results in too many sleepless nights. Of course, it doesn’t just have to be sleeping tablets that are used as a possible coping strategy, there are many other alternatives one might wish to try to improve their sleep. As an example into one of these other alternatives, looking at the cannabis-derived products found sold by the likes of https://area52.com/ and other online vendors could be extremely beneficial to try and make up for those lost hours of sleep. It is not healthy to keep thinking about the same things repeatedly when there is nothing that can be done at that moment to change the situation as it stands. The legal system is a process that just needs to be followed and there is nothing that will speed it up.

There are certain foods that can be eaten to relieve anxiety. Salmon, for instance, is known to be beneficial in reducing anxiety, and with improving brainpower, as all fish is reputed to do. The herb, Chamomile, also reduces the symptoms of anxiety. It is found in flowers like daisies, which belong to the Asteraceae plant family. Chamomile teas is produced by drying its flowers and then infusing them in hot water. Drinking tea is known to have a calming effect. Another tea with similar properties is Green Tea. Yoghurt is soothing to the throat and mind. Turmeric, because it contains curcumin, also prevents anxiety disorders, however they have been created. It does not discriminate. Finally, chocolate, as one would imagine, can act as a comforter, and apparently dark chocolate works best as far as easing anxiety. Along with food, there are also anti-anxiety supplements such as real chill, to help deal with anxious thoughts and relieve stress.

The acceptable of a situation is half the battle to coping with it. Whether this means talking to family or friends, as mentioned above, or obtaining outside non-legal help. This may be in the form of a counsellor to talk the situation through, entirely voluntarily and confidentially, or enlisting the help of a hypnotherapist to learn some relaxation techniques.

So, lots to consider here, and all of them surely worth a try in any situation where anxiety plays its part.